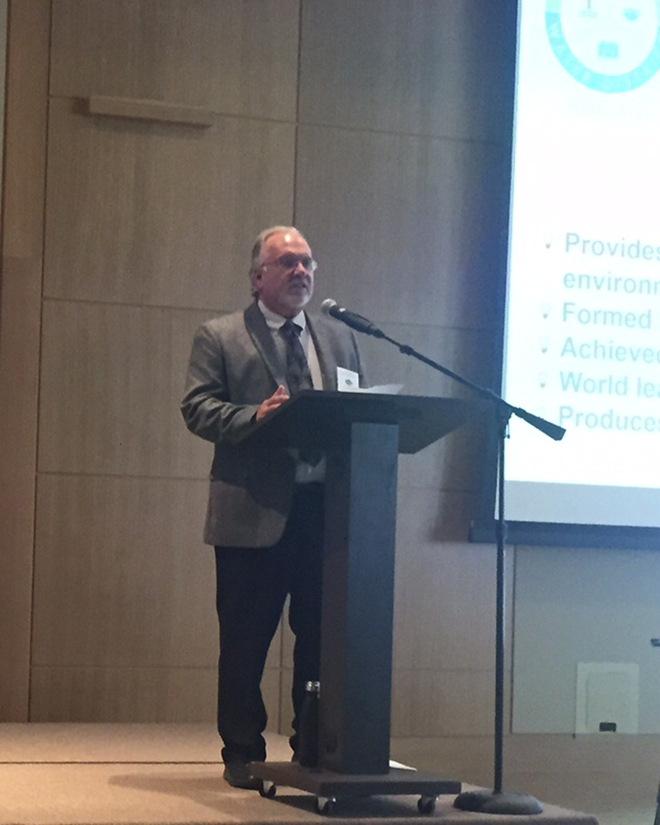 “The Orange County Water District has long had a formal process by which we consider and secure energy improvements as part of our normal practice. Our Board of Directors promotes energy management as a top priority,” said Dunivin in accepting the award.

The Cool Planet Award recognizes the valuable contribution of Southern California Edison business customers who demonstrate exemplary leadership in energy and carbon management within their business size and industry.