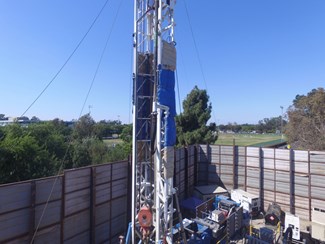 The 2.5 year MBI Project will inject purified water from OCWD’s Groundwater Replenishment System into the principal aquifer of the Orange County Groundwater Basin, providing an additional source of water to replenish it. The basin, managed by OCWD, provides 75 percent of the water supply for 2.5 million people in north and central Orange County. The project construction is taking place in the Santa Ana region of the Orange County Groundwater Basin and is expected to be completed in 2019. It will provide six to 10 million gallons per day of water to fill the groundwater basin, enough water for up to 85,000 people. Read More… 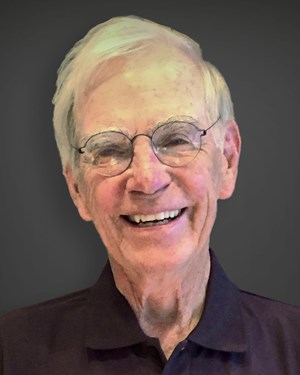 The Orange County Water District (OCWD; the District) mourns the loss of former General Manager Neil Cline who served the District for more than 13 years from 1973 to 1986. Cline led the District in the construction and implementation of the first project in the world to use reverse osmosis technologies to treat wastewater to drinking water standards. This revolutionary project was called Water Factory 21 and is the predecessor to OCWD’s current globally renowned project, the Groundwater Replenishment System.

Neil Cline was the third general manager in the District’s history. He succeeded Don Owen who hired Cline. Cline’s previous position was as a geologist for the California Department of Water Resources in the Delta Planning Division. He and Owen worked there together for a time and Cline gained extensive knowledge about the Sacramento-San Joaquin River Delta. Water Factory 21 was brought online under Cline’s leadership, but it truly was Owen and Cline who were responsible for spearheading this innovative project. Read More… 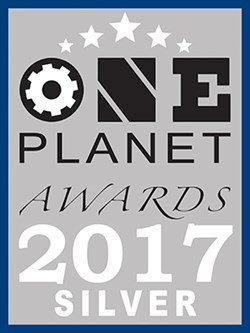 The One Planet Awards is a premier awards program honoring best in business and professional excellence in every industry from around the world. Read More…

The Orange County Water District (OCWD; the District) is partnering with the United States Navy to combat seawater intrusion in the Orange County Groundwater Basin. Saltwater from the Pacific Ocean is the biggest threat to the basin and it is progressively migrating inland displacing freshwater in the regional aquifer. Left unchecked, the intrusion will continue to reduce the capacity of the basin which provides about 75 percent of the regional potable water supply.

Since 2010 the District has been investigating the nature and extent of seawater intrusion in the Sunset Gap area beneath the Naval Weapons Station Seal Beach. Investigations to date include an initial geophysical survey, construction and sampling of seven multi-depth monitoring wells, and preparation of nine geologic cross-sections. Throughout OCWD’s investigations, the Navy has supported the installation of new wells at the Naval Weapons Station to provide necessary monitoring data and improve the effectiveness of future projects to protect the basin. Read More…

This is a preliminary decision. Formal proposal for the National Priority List (NPL) entails an orderly process with opportunity for public review and comments. Listing North Basin on the NPL was endorsed by the state of California early this summer and would allow the cleanup of the site to proceed after many years of negotiations and legal proceedings with potentially responsible parties. Read More… 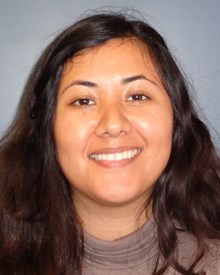 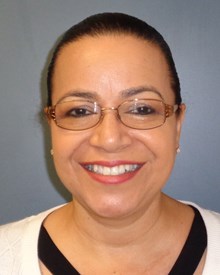 Thank you to the more than 400 guests who toured OCWD’s facilities in November: 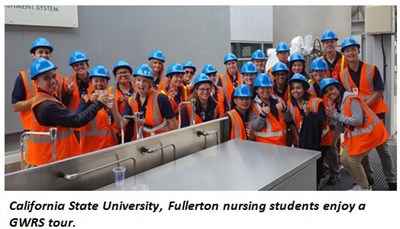