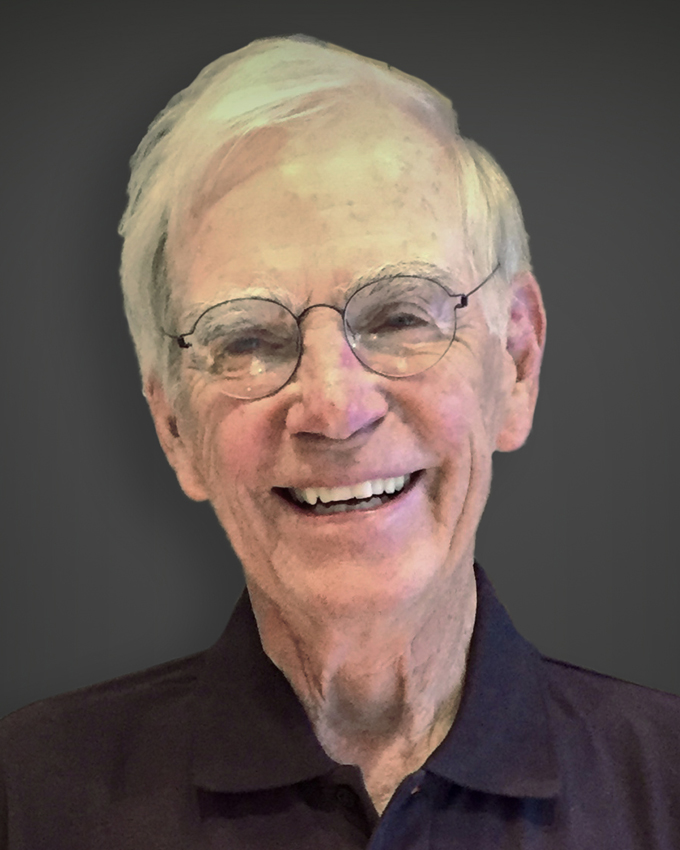 The Orange County Water District (OCWD; the District) mourns the loss of former General Manager Neil Cline who served the District for more than 13 years from 1973 to 1986. Cline led the District in the construction and implementation of the first project in the world to use reverse osmosis technologies to treat wastewater to drinking water standards. This revolutionary project was called Water Factory 21 and is the predecessor to OCWD’s current globally renowned project, the Groundwater Replenishment System.

Neil Cline was the third general manager in the District’s history. He succeeded Don Owen who hired Cline. Cline’s previous position was as a geologist for the California Department of Water Resources in the Delta Planning Division. He and Owen worked there together for a time and Cline gained extensive knowledge about the Sacramento-San Joaquin River Delta. Water Factory 21 was brought online under Cline’s leadership, but it truly was Owen and Cline who were responsible for spearheading this innovative project.

“Water Factory 21 was an international water industry landmark,” said OCWD President Denis Bilodeau. “It was recognized by many as the prototype of facilities to be constructed to produce supplemental water supplies for the United States during the 21st Century, hence its name. The District is grateful to Cline for his leadership and is so proud of the project he helped bring online. The pioneering work done by OCWD has helped spawn other water purification projects around the globe,” he added.

The full production capacity of Water Factory 21 was 15,000 acre-feet per year of water. The project provided water to meet the increasing needs of Orange County by optimizing the use of local resources and avoiding the traditional reliance on surplus supplies of distant watersheds. The project’s water supply was a combination of reclaimed wastewater, demineralized wastewater and deep well water.

Following his career at OCWD, Cline went on to become the general manager of the Santa Ana Watershed Project Authority. He was a significant leader in the water industry and was active in many statewide organizations, especially the Association of California Water Agencies.

Following his career in the water industry, Cline retired with his wife to Los Olivos located in Santa Barbara County. Cline was born May 10, 1931 and passed on November 16, 2017. He is remembered by his family and the many colleagues who had the privilege to work with him. He will be missed and his contributions to the water industry will never be forgotten.