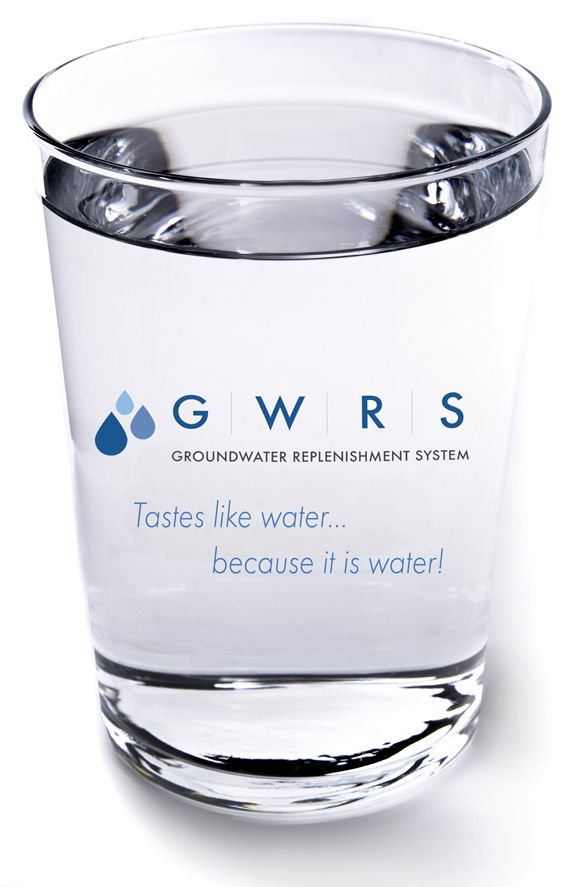 The Orange County Water District (OCWD; the District) Board of Directors voted to award the contract to construct the 30 million gallon per day (MGD) Final Expansion of the world-renowned Groundwater Replenishment System (GWRS) to Shimmick Construction Company, Inc. The overall project cost is $310 million with the construction portion being approximately $270 million. The project will create an additional 31,000 acre-feet per year (AFY) of new water supplies to serve north and central Orange County bringing the total production of the GWRS to 134,000 AFY, enough water for one million people. Construction is estimated to be completed in 2023.

Since 1990, Shimmick Construction has been a premier general engineering contractor in the West and, in 2017, was acquired by AECOM, a fully integrated global infrastructure firm serving governments, businesses and organizations in more than 150 countries. With a focus on heavy civil construction, Shimmick’s successful projects span across all markets, from bridges and water/wastewater treatment facilities to dams, transit/rail, foundations, electrical, and design-build. (www.shimmick.com)

The initial 70 MGD GWRS project came online in 2008, followed by a 30 MGD expansion in 2015. The Final Expansion of the GWRS will take the project to its ultimate capacity of 130 MGD.

“OCWD continues to invest in expanding the GWRS because it significantly increases local water reliability and quality for the 2.5 million people we serve in north and central Orange County,” said OCWD President Vicente Sarmiento. “The GWRS has helped weather multi-year droughts and has decreased the region’s dependence on imported supplies. Prior to coming online, the 19 water retailers OCWD serves could pump 62% of their water supply from OCWD’s groundwater basin and, today, because of the GWRS they pump 77%. Our investment in this drought-resilient water supply project continues to pay off, while also serving as a model project for the rest of the world.”

A joint project of OCWD and the Orange County Sanitation District (OCSD), the GWRS is the world’s largest advanced water purification system for potable reuse. OCSD treats wastewater and produces water clean enough to undergo purification at the GWRS, instead of discharging it into the Pacific Ocean. This water is then purified at the GWRS using a three-step advanced process consisting of microfiltration, reverse osmosis and ultraviolet light with hydrogen peroxide. The result is high quality water that meets and exceeds state and federal drinking water standards. This purified water is then injected into a seawater barrier and pumped to recharge basins where it naturally percolates into the Orange County Groundwater Basin, managed by OCWD, and supplements Orange County’s drinking water supplies. Currently, GWRS water accounts for one-third of the water that is put into the basin.

“We are proud of our partnership with OCWD, which has been in place for more than 40 years,” said OCSD Chairperson David Shawver. “Our two agencies have made history together and continue to do so with the GWRS Final Expansion. This expansion will allow us to recycle 100% of OCSD’s reclaimable wastewater, which will be yet another first in the wastewater and water recycling industry.”

As a fiscally responsible agency, OCWD makes every effort to secure grants and low-interest loans for capital projects. For the Final Expansion, the District secured $135 million from the Environmental Protection Agency’s Water Infrastructure Finance and Innovation Act (WIFIA) program. The program accelerates investment in the nation’s water infrastructure by providing long-term, low-cost supplemental loans for regionally and nationally significant projects. The Final Expansion also received $1.1 million in grants from the U.S. Department of the Interior Bureau of Reclamation Title XVI Water Infrastructure Improvements for the Nation (WIIN) program. Additionally, the Final Expansion received the highest ratings for all North Orange County projects submitted through the Integrated Regional Water Management (IRWM) program for Prop 1 grant funding managed by the California Department of Water Resources. The project is currently slated to receive $3.6 million in grants through the IRWM program. The remaining $186 million will be funded through the Clean Water State Revolving Fund (SRF) Loan program. OCWD anticipates it will receive the final agreement for the SRF Loan prior to issuing the Notice to Proceed for the project, which will likely occur by mid to late October.

The renowned GWRS is one of the most celebrated engineering projects in the world and has garnered more than 50 awards including the prestigious American Society of Civil Engineers (ASCE) 2009 Outstanding Civil Engineering Achievement Award for most outstanding national engineering project, and the Stockholm 2008 Industry Water Award for the most outstanding international water project. For more information about the GWRS and the Final Expansion, please visit https://www.ocwd.com/gwrs/.