FULLERTON APPOINTS AHMAD ZAHRA TO OCWD BOARD OF DIRECTORS 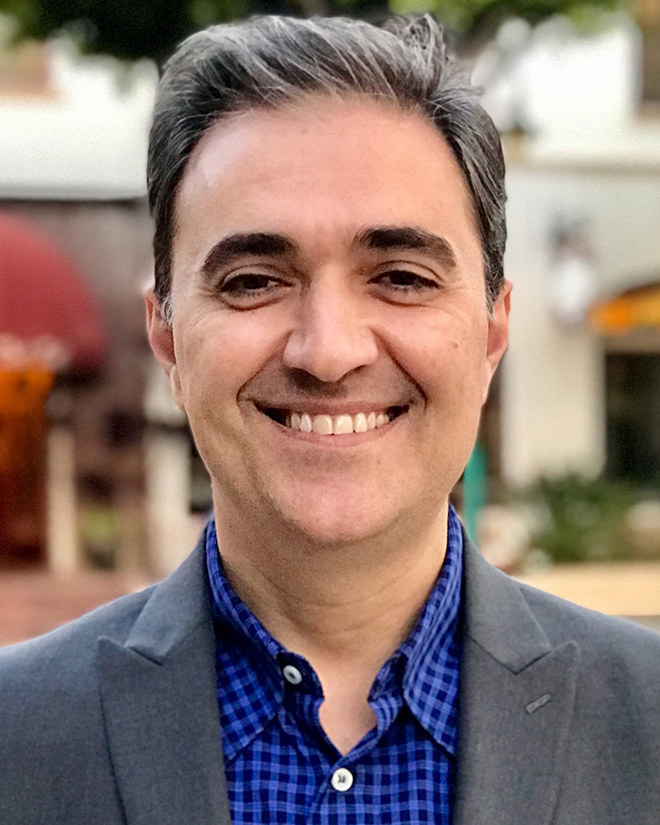 Ahmad Zahra was appointed to the Orange County Water District (OCWD; the District) Board of Directors by the Fullerton City Council to represent Division 10, the city of Fullerton. Zahra was officially sworn into office at the March 6 OCWD Board of Directors meeting. Zahra replaces council member Bruce Whitaker who recently served two years on OCWD’s Board and served a prior term from 2012-2014.

“I am honored to represent the residents of Fullerton to ensure a high quality and reliable water supply for generations to come,” said Zahra. “I look forward to working with my colleagues to continue to guide the District in implementing policies, projects and programs that promote water reliability for the 2.5 million people it serves.”

Zahra was elected in 2018 to a four-year term on the Fullerton City Council to represent District 5. He has been a resident of Fullerton and District 5 since 2001.

“We welcome Ahmad Zahra to the OCWD family,” said OCWD President Vicente Sarmiento. “It is a privilege to be part of an organization that has been around since 1933 and has established itself as a global leader in groundwater management and water reuse. We are eager to work alongside Ahmad to continue OCWD’s tradition of innovation.”

Zahra came to the United States in the late 90s from Syria and shortly after, in 2001, pursued his passion for film by starting Zahra Pictures LLC, a film production company based in Fullerton. He has produced many documentaries and independent films that focus on community building and call attention to social struggles.

Zahra spent much of his early education and professional life studying and practicing medicine between England and Syria. He obtained a Doctor of Medicine (M.D.), specializing in Pathology, at the age of 23.