When we commemorate, we remember and honor important topics, people, places, and events of our lives. May and June abound with commemorations pertaining to the water industry. 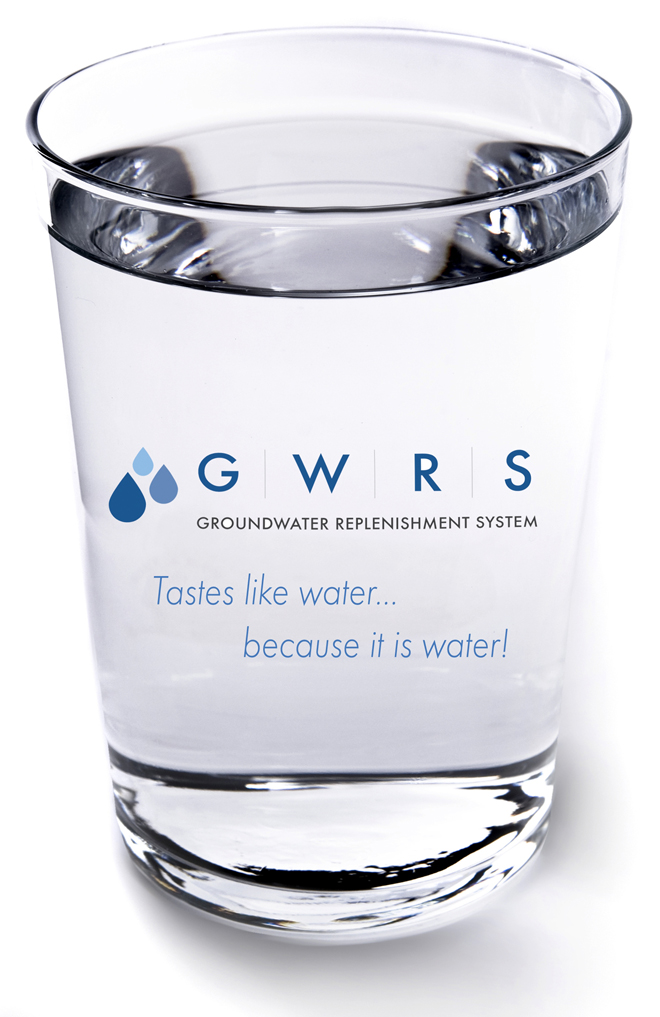 We recently celebrated Drinking Water Week (May 1-7), a unique opportunity for both water professionals and the communities they serve to recognize the vital role water plays in our daily lives. During that week, on May 5, Tap Water Day also made us aware to conserve every drop because our valuable supply is stressed with frequent droughts. In addition, it encouraged us to teach children lifelong habits of good stewardship of this vital resource.

Did you know that the Orange County Water District’s Advanced Water Quality Assurance Laboratory tests for more than 500 compounds, almost five times more than required by state and federal laws and regulations?

So toast with a glass of water—straight from the faucet—and enjoy having fresh, quality water. 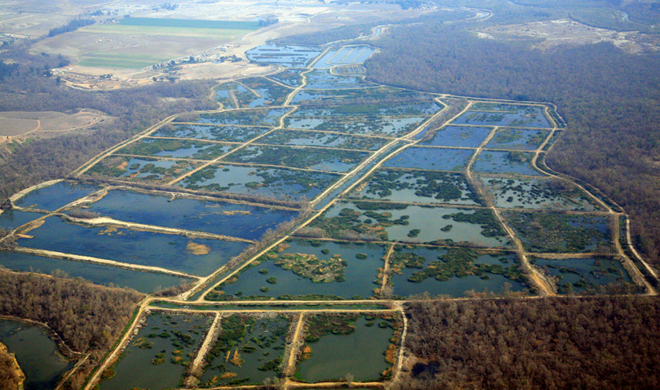 May is also American Wetlands Month. What do wetlands have to do with your drinking water? Plenty. OCWD manages the Prado Wetlands—the largest constructed wetlands on the West Coast. These 450 acres are located behind Prado Dam in Riverside County. The wetlands enhance water quality by naturally removing nitrate and other pollutants in the Santa Ana River water that flows to Orange County and becomes a source of water supply valued at $15 million.

June 5 is World Environment Day, which is a primary vehicle for encouraging worldwide awareness and action for the environment. OCWD participates in several environmental programs to counteract the effects of human activity on the Santa Ana River. 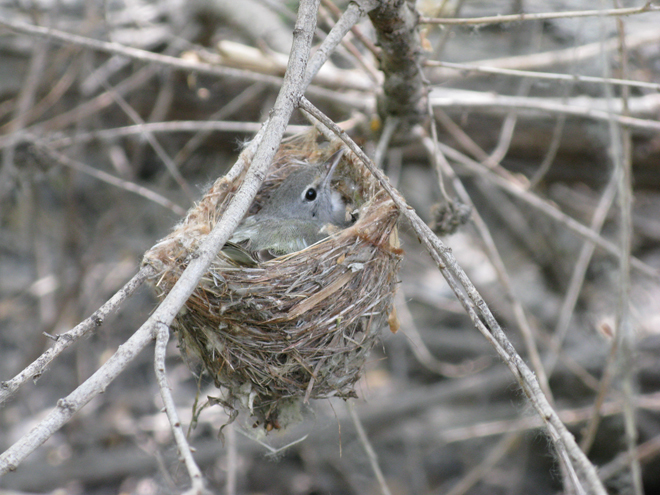 OCWD has dedicated more than 1,100 acres of land for environmental projects and has become one of the forerunners of proactive water conservation in the area. As I mentioned earlier, the Prado Wetlands is teeming with life. As part of an agreement with the U.S. Fish and Wildlife Service (USFWS), OCWD has created more than 800 acres of bird habitat in the Prado Basin for the Least Bell’s Vireo and the Southwestern Willow Flycatcher. In fact, OCWD’s Vireo program has been one of California’s great environmental success stories. Beginning in 1986 with only 19 Vireo territories in the Prado Basin, today, the basin now hosts the largest population in California—more than 400 known breeding pairs.

Through habitat restoration, wildlife management, public education, and the control of non-native species, OCWD ensures that the natural environment will be accessible to future generations.

Finally, World Oceans Day is June 8. Not only do oceans feed millions of people, they regulate the climate and produce oxygen. For our part to keep the oceans healthy, the Groundwater Replenishment System (GWRS) reuses wastewater and eliminates environmental impacts by diverting treated wastewater flows that would otherwise be discharged to the Pacific Ocean. The Orange County Sanitation District What 2 Flush program will give you some great tips about what can and shouldn’t go into our drains and sewer systems, which eventually go out to the ocean.

OCWD does quite a bit to guard our natural resources and drinking water supplies. You, too, can play a role because you are one of many and the many can make a difference.