A recent Stanford University study of the Orange County Groundwater Basin has determined that the highly-purified water of the Groundwater Replenishment System (GWRS), which is percolated into shallow aquifers, can release natural arsenic from sediments.

“This poses a challenge to maintaining our groundwater quality and requires special treatment,” says Jason Dadakis, OCWD director of health and regulatory affairs. He is also a study co-author. 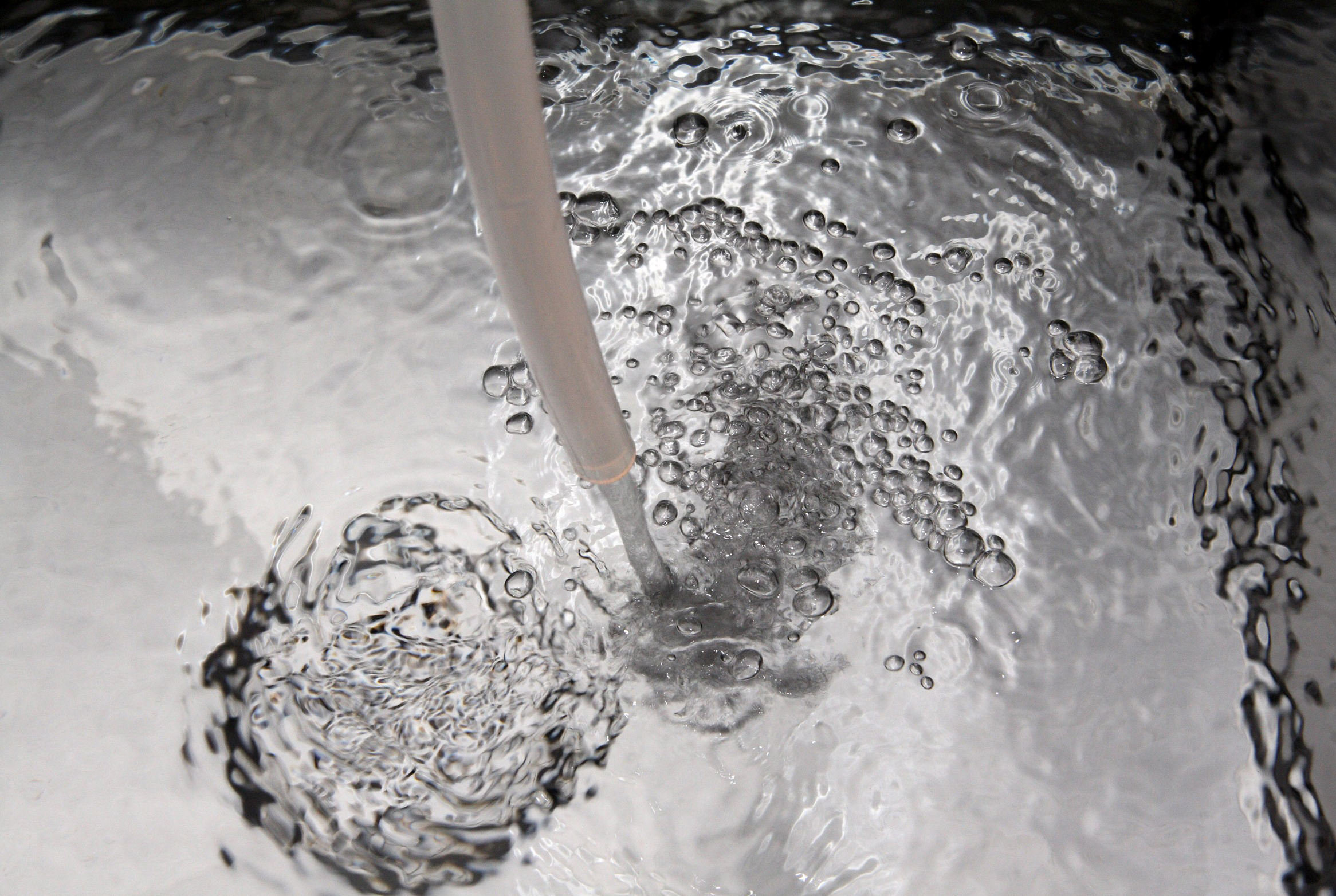 Arsenic, which is naturally found in the earth and is commonly detected in groundwater throughout California, is a known contaminant that can cause health problems with prolonged exposure above established regulatory thresholds. Low level increases found in the groundwater basin are temporary and occur in close proximity to recharge basins receiving water from the GWRS project. “The affected water never entered the public drinking water system,” says Dadakis.

The Orange County Water District recharges the water into basin aquifers then stores it for at least six months, but typically many years, before it is extracted for potable use. As a part of its GWRS groundwater monitoring program, OCWD carefully tests for more than 500 contaminants, about five times more than those required by law. Its expert Water Quality Assurance Laboratory, which monitors the District water, discovered the initial increases via a voluntary enhanced monitoring program established at the onset of GWRS operations in 2008.

The issue stems from the purity of the water. The Stanford study found that the lime dose added to GWRS water to prevent erosion of the distribution pipelines needed to be increased to boost the recharge water calcium concentration, which should help prevent arsenic from being released from the aquifer sediments.

“This mobilization of arsenic is a poorly understood aspect of groundwater recharge using highly-purified water, so this OCWD-funded study was necessary. Its implications stretch worldwide as similar water reuse systems are being considered” says Dadakis.

OCWD and Stanford are continuing to study this issue to better understand and manage potential contaminant mobilization associated with the recharge of purified recycled water.

The Stanford Earth Study is found online in the journal Environmental Science & Technology.