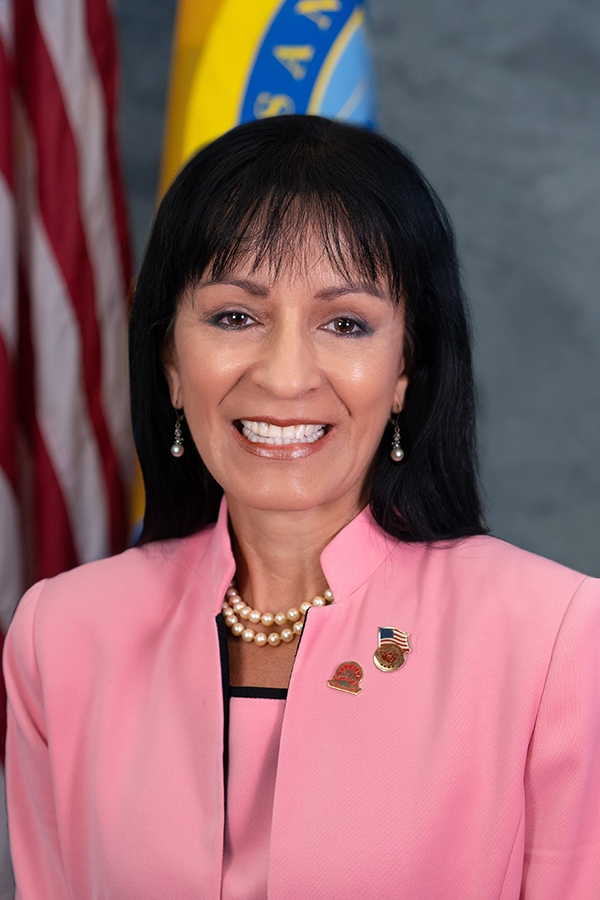 Mendoza was elected in May 2020 to a four-year term on the Santa Ana City Council. She previously served as trustee on the Rancho Santiago Community College District and was a former Orange County Sanitation District board member. Director Mendoza also served our country as a sergeant in the US Army Signal Corps. She holds a Bachelor of Arts in sociology, a Master’s in public administration and a Teacher’s Credential from the Orange County Department of Education.

Mendoza has been a resident of Santa Ana since the 1960s when she immigrated to the United States from her birthplace, Jalisco, Mexico. She is actively engaged in her community and has been recognized for these efforts by receipt of Assemblymember Tom Daly’s Women of the Year award. She replaces former President Vicente Sarmiento who served on OCWD’s board for six years.

Whitaker currently serves as Fullerton’s mayor and was first elected to the city council in November 2010, where he served a two-year term. He was re-elected to four-year terms on the council in November 2012, 2016 and 2020. Whitaker previously served as commissioner of the Santa Ana Watershed Project Authority and was on the board of the Santa Ana River Flood Protection Agency and the Orange County Vector Control District. He also served on the County of Orange Oversight Board and was a planning commissioner for the city of Fullerton. Whitaker has also held positions in state and local government. 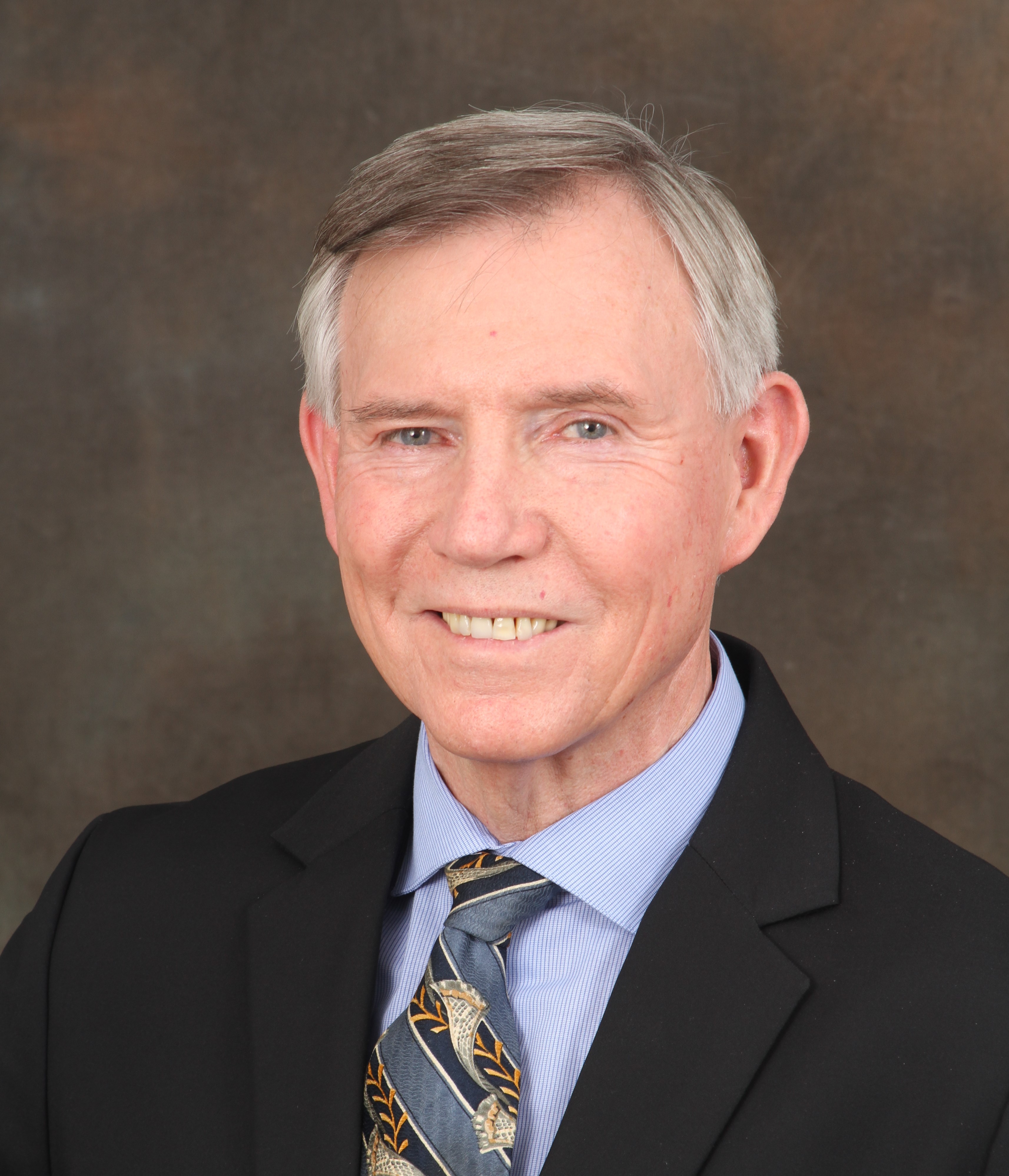 Whitaker is an active member of the Fullerton community where he resides. He founded the Fullerton Association of Concerned Taxpayers and volunteers for numerous organizations. He replaces former Director Ahmad Zahra.

Click here to view biographies and photographs of all OCWD Board of Directors.