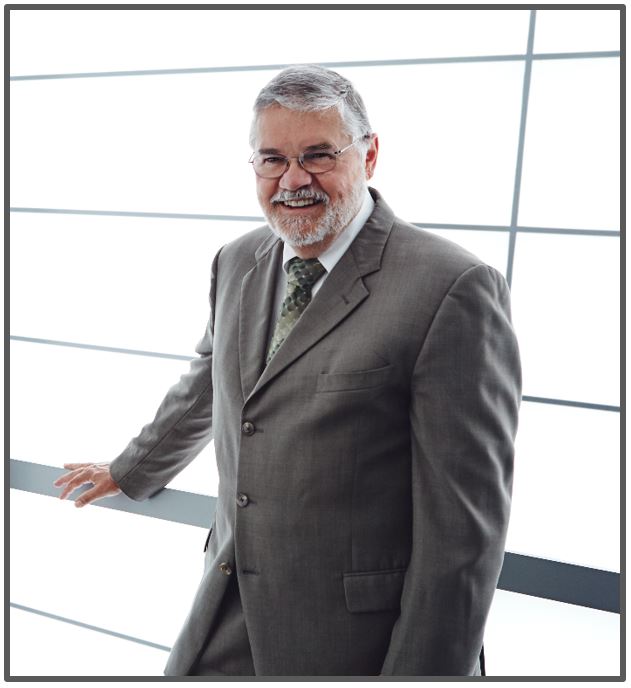 Orange County Water District (OCWD; the District) Assistant General Manager Michael (Mike) P. Wehner retired after 28 years of service to the District and more than 40 years of contributions to the fields of water reuse, water quality and water resource management.

Mike’s knowledge of potable reuse water quality is unparalleled. He was crucial to the success of OCWD’s world-renowned recycling projects, Water Factory 21 and its successor the Groundwater Replenishment System (GWRS), which is the world’s largest potable reuse project of its kind.

“Mike helped establish the professional standard for scientific rigor and transparency that have instilled public confidence in potable reuse in Orange County and beyond,” said OCWD President Vicente Sarmiento. “We applaud Mike for all that he has done in helping to shape the District’s tradition of innovation. His accomplishments to the industry are many and are significant. On behalf of the board of directors and staff, I would like to thank and congratulate Mike and wish him much success in his retirement.”

“Mike is among a very select group of the world’s most respected and influential public health executives,” said NWRI Executive Director Kevin Hardy. “A founding member of the NWRI community, each of us who live, work or play in Orange County owe him a debt of appreciation. While we will miss Mike’s contributions as an officer of NWRI’s Board of Directors, we are excited that he will continue to work with NWRI and the communities we serve to create new, healthy sources of water.”

Mike is an internationally recognized expert in water quality, has served on numerous advisory panels and is regularly sought out to assist other utilities with the implementation of potable reuse projects. He has also served on boards and committees that oversee applied research for recycled water. Most recently, Mike served on the advisory group for the California State Water Resources Control Board to help lead efforts to advance direct potable reuse in the state.

In 2018, Mike was named Recycled Water Advocate of the Year by the WateReuse California Board and the 2018 California Annual Conference Awards Sub-Committee members. This award is a testament to Mike’s leadership in advancing water recycling.

Prior to his service at the District, Mike oversaw the regulation of non-potable reuse systems as the Water Quality Program Chief at the Environmental Health Department of the County of Orange, ensuring sensible requirements while protecting local public health. Mike received a Bachelor of Science degree in biological sciences from the University of California, Irvine; a Master of Public Administration degree from California State University, Long Beach; and the Registered Environmental Health Specialist license from the State of California.

Mike leaves behind a great legacy at OCWD that will be forever present in its projects and programs that are dedicated to serving the water needs of 2.5 million people in north and central Orange County.