Join the Riverwalk on Oct. 18 to Document Aquatic Habitat 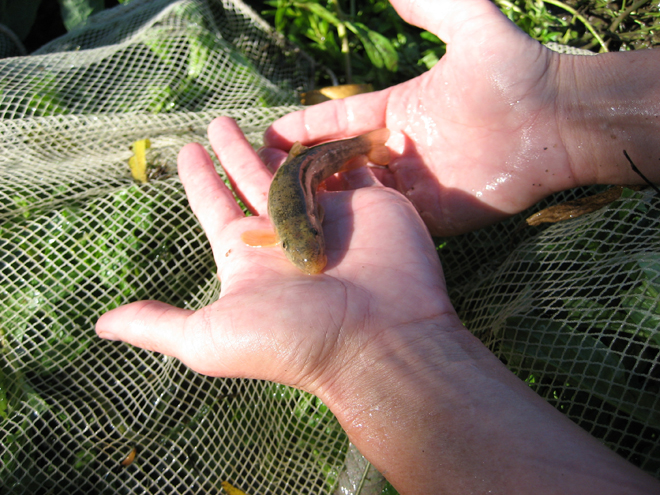 The annual Santa Ana Riverwalk to document the quantity of aquatic habitat in the Santa Ana River will take place Thursday, Oct. 18 at 8 a.m. and volunteer sign-ups are being taken through Oct. 1.

The Santa Ana Sucker Conservation Team, administered by the Santa Ana Watershed Project Authority, conducts the Riverwalk each year. OCWD and the Santa Ana Watershed Association help greatly with its organization. Conducting a regional survey is useful because the data gathered can be integrated with other habitat and fish surveys, allowing different entities to compare their data to the Riverwalk survey and track trends. Riverwalk results are uploaded and updated in the annual Riverwalk Atlas. Volunteers will receive a t-shirt and will have a great time helping to save this native fish.