Approximately 130 people participated in the Orange County Water District’s (OCWD; the District) Groundwater Adventure Tour on October 25. The popular annual event took participants on a tour of District facilities and demonstrated how OCWD provides a safe and reliable water supply to north and central Orange County. 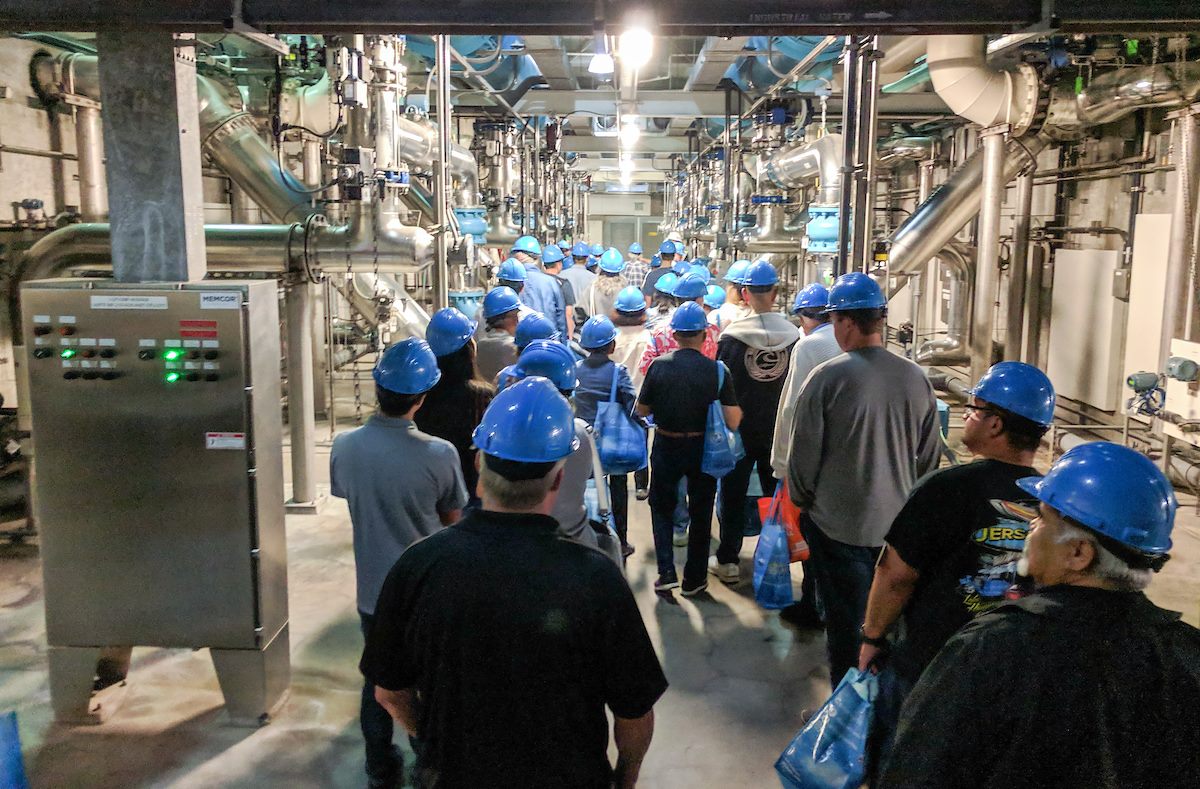 The tour began with an introduction by OCWD President Denis Bilodeau and an overview presentation of the District followed by a tour of OCWD’s laboratory and the Groundwater Replenishment System, the world’s largest facility for potable reuse.

From there, guests boarded motor coaches and proceeded to OCWD’s recharge basins —the “lakes” one sees from the 5 freeway—in Anaheim. There, they learned how OCWD captures and diverts Santa Ana River water in order to replenish the Orange County Groundwater Basin, which supplies approximately 75 percent of the water to north and central Orange County. 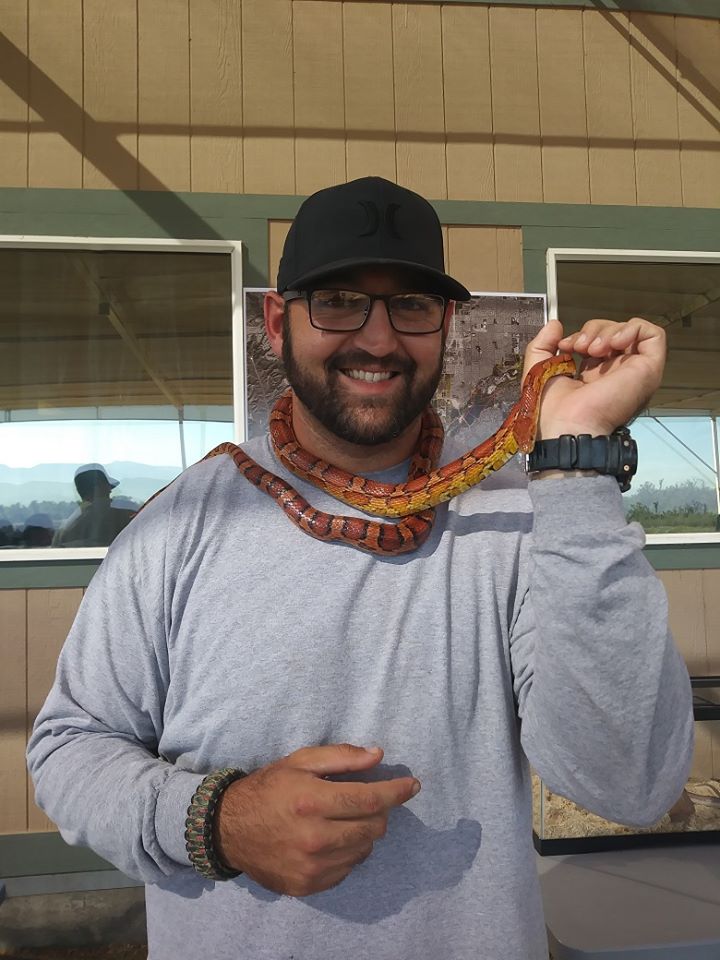 Director Cathy Green welcomed the visitors to the afternoon portion of their journey and after an informative lunch presentation on local water supplies, the group continued to OCWD’s Prado wetlands in Corona.

The District’s 350 acres of constructed wetland ponds behind Prado Dam enhance water quality by removing nitrates and other pollutants from the Santa Ana River. The Prado Basin is home to a great number of native freshwater fish, amphibians, reptiles, and large mammals such as fox, coyote and cottontail rabbits. It’s also home to more than 335 different bird species, including the endangered least Bell’s vireo. 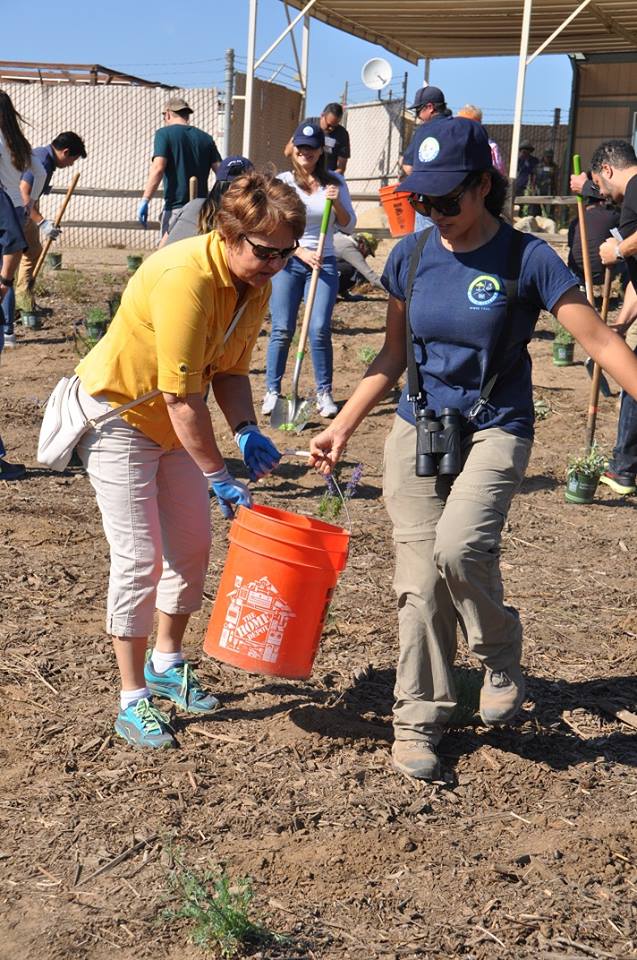 Participants toured the wetlands, planted native vegetation and even got up close and personal with watershed inhabitants like harmless snakes.

OCWD is dedicated to proactive public outreach and education. It provides facility tours to more than 4,000 guests each year. Photos from the 2018 Groundwater Adventure Tour may be viewed on the District’s Facebook page. Look for announcements about next year’s tour in summer and fall 2019 issues of the newsletter.