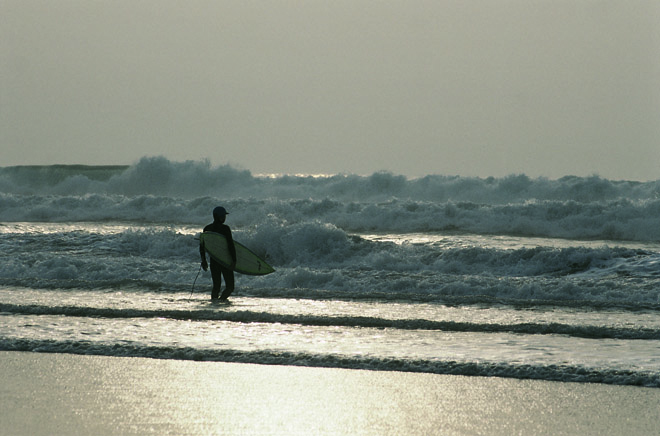 OCWD plans to discuss the proposed Poseidon Resources Huntington Beach Ocean Desalination Project at its June 6, 2018 Board of Directors meeting.

In May 2015, OCWD approved a Term Sheet with Poseidon Resources which designated the roles each party would have in potentially developing the project. Since that time, Poseidon has been working to obtain the necessary project permits from several state resource agencies and OCWD has been considering various options to distribute the ocean desalination water to different water agencies in the county. Modifications to the May 2015 Term Sheet may be proposed at the board meeting. Additionally, new project cost estimates will be provided.

The project, if implemented, would create 56,000 acre-feet per year of new water supply which is about 10 percent of the entire water demands of the county. The project would significantly reduce the area’s need for imported water from Northern California and the Colorado River.

The total estimated project cost is approximately $1 billion, but this cost estimate will change slightly depending upon the ultimate plan developed for distributing the water to different county water agencies and cities. It is estimated that a typical residential monthly water bill would need to increase about $3 to $6 to support the project. This increase could gradually occur over a few years.