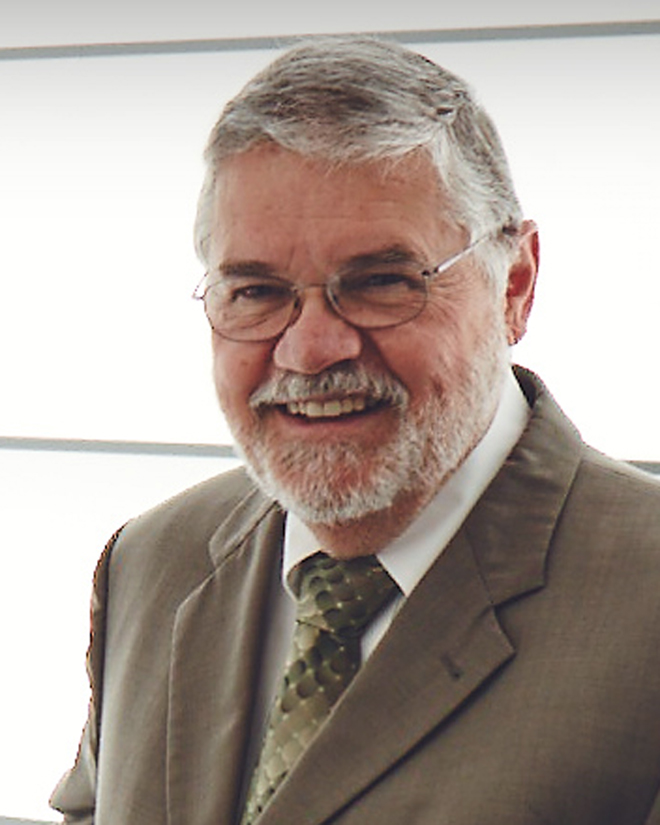 Mike Wehner, assistant general manager of the Orange County Water District, was named 2018 WateReuse California Recycled Water Advocate of the Year. The honor was announced and presented on March 26 at the WateReuse California Annual Conference awards luncheon in Monterey, Calif.

This selection was made by the 2018 California Annual Conference Awards Sub-Committee members and the WateReuse California Board.

Mike has more than 40 years of experience and leadership in recycled water quality and is a true industry pioneer. In the 1980s, he oversaw the regulation of non-potable reuse systems as the Water Quality Program Chief at the Environmental Health Department of the County of Orange, ensuring sensible requirements while protecting local public health. Subsequently, Mike moved to the Orange County Water District where he has led applied research, scientific investigations, water quality monitoring, and regulatory compliance in support of the District’s groundwater management and recycled water programs for the last 27 years. He has been crucial to the success of OCWD’s world-renowned Water Factory 21 and Groundwater Replenishment System projects, as well as the groundbreaking Santa Ana River Water Quality & Health Study.

Mike’s knowledge of potable reuse water quality is unparalleled. He led stakeholder advisory groups organized by the Division of Drinking Water and its predecessors to incrementally update Draft Groundwater Recharge Reuse Project regulations, leading to the adoption of final regulations in 2014. He is a sought after expert, serving on long-term advisory panels for the City of San Diego, Los Angeles Department of Water and Power, Monterey One Water, Thames Water in the United Kingdom, and the Singapore PUB. But more importantly, he has set the professional standard for scientific rigor and transparency that have instilled public confidence in potable reuse in Orange County and beyond.

The District produced a short video highlighting Mike’s accomplishments and service to the industry that was shown at the awards luncheon.