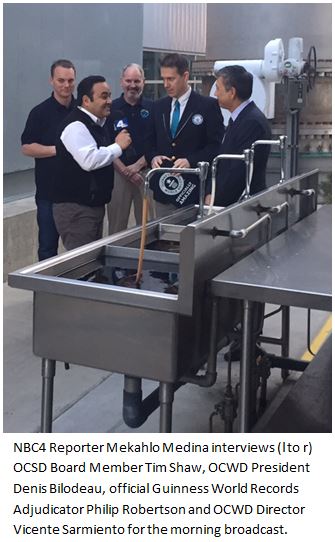 To commemorate 10 years of breakthrough technology to enhance the reliability of local water supplies, the Orange County Water District (OCWD) and Orange County Sanitation District (OCSD) have announced that the Groundwater Replenishment System (GWRS) set a Guinness World Records™ title for the most wastewater recycled to drinking water in 24 hours. That amount was officially 100,008,000 gallons.

The two districts, collaborators in the world’s largest water purification facility of its kind—the GWRS, also hosted a free community event on Friday, Feb. 16 to celebrate the project’s decade anniversary and the official record attempt.

The start of the world record began on Thursday, Feb. 15 and lasted 24 hours, after which official Guinness World Records representatives tabulated and verified results.

For that 24-hour period, we hoped the world’s focus was on the future of water, the accomplishments of advanced water purification, and the potential for global water reliability. I’m proud that our agencies had the vision to implement this local solution more than a decade ago that has helped us better weather drought, increase local water reliability and stands as a model for world-wide use. 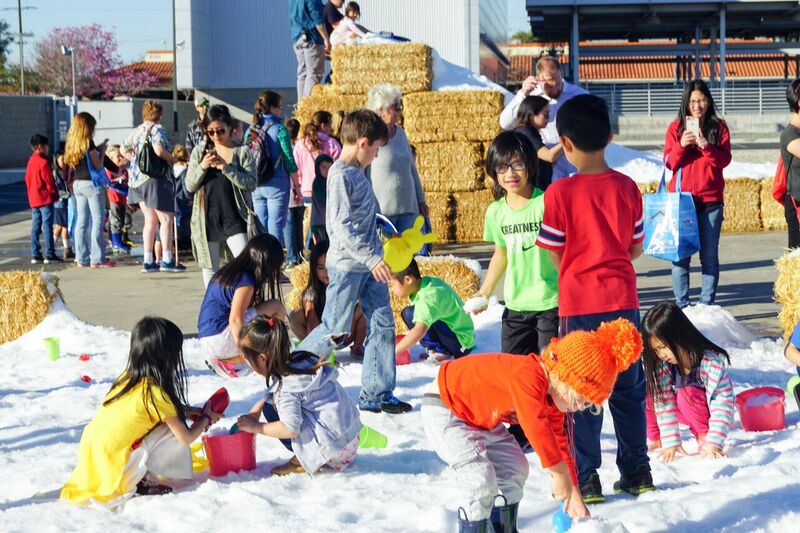 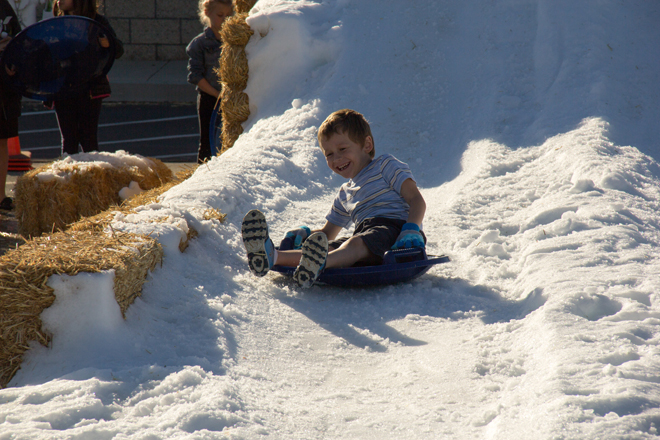 We are grateful for the large amount of recognition the GWRS received in the form of certificates and resolutions from legislators for the facility’s 10 years of service.

On hand for presentations and the Guinness World Records announcement were Congressman Dana Rohrabacher (CA-48), California State Senator John Moorlach (CA-37), Mayor Pro Tem from the city of Fountain Valley Steve Nagel, and members of both OCWD and OCSD boards. Congressman Rohrabacher brought his guitar and delighted the audience with a personal song about America. 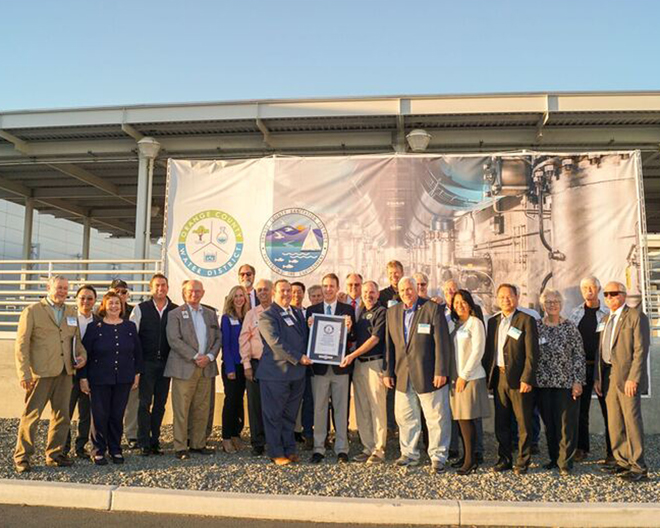 Currently, regulations allow the use of advanced purified water to replenish groundwater basins and reservoirs even though the GWRS facility creates water that exceeds state and federal drinking water standards. California law AB 2022, adopted in 2016, seeks to expand the public’s awareness of water treatment advancements by allowing agencies to bottle highly purified recycled water to be distributed for free as an educational tool. OCWD and OCSD were the first in the Western Hemisphere to do so, bottling GWRS water and handing it out to thousands, since last summer, as part of a statewide education effort to demonstrate the advancements of purifying recycled water. The awareness effort is occurring as the state marches toward direct potable reuse of such water.