Water Infrastructure is a Valuable Investment

“The future won’t wait. Neither can we. It’s #TimeToBuild” are the resounding messages of 2018 Infrastructure Week, May 14-21. 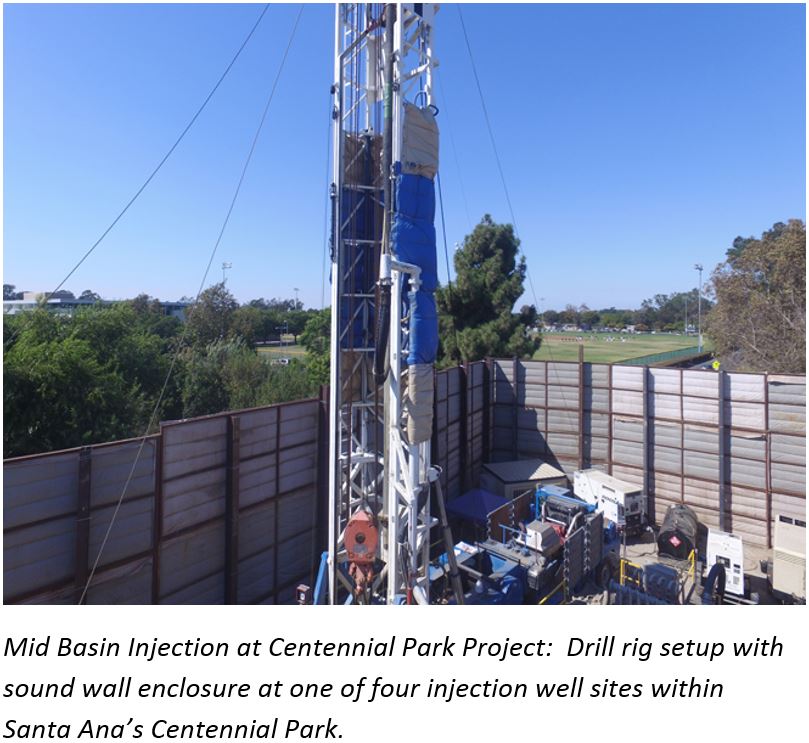 Infrastructure is an investment worth making and is critical to America’s future. Water infrastructure and the lack of infrastructure updates are of particular interest to the Orange County Water District and the people in its service area.

The Oroville Dam crisis in Northern California didn’t just affect the nearly 200,000 people living downstream from the crumbled spillway, it is crucial to the State Water Project, which supplies imported water for millions of people, businesses and farms from the north all the way through Southern California. OCWD buys about 10 billion gallons each year from the State Water Project and adds the imported water to its groundwater recharge basins in Anaheim and Orange.

Water mains, depending on the type of pipe used and soil in which they are placed, have a lifespan of 50 to about 80 years, and sometimes 100. In many of our cities, they have been underground for more than 100 years. We looked with great concern as dozens broke in the Los Angeles/Orange County area during the recent drought, losing precious gallons of water.

All water agencies and districts must effectively plan, build, maintain, and manage infrastructure for their communities. The Orange County Water District is expanding or building a number of new water infrastructure projects to ensure long-term sustainability. More than $400 million will be invested to build the following projects: