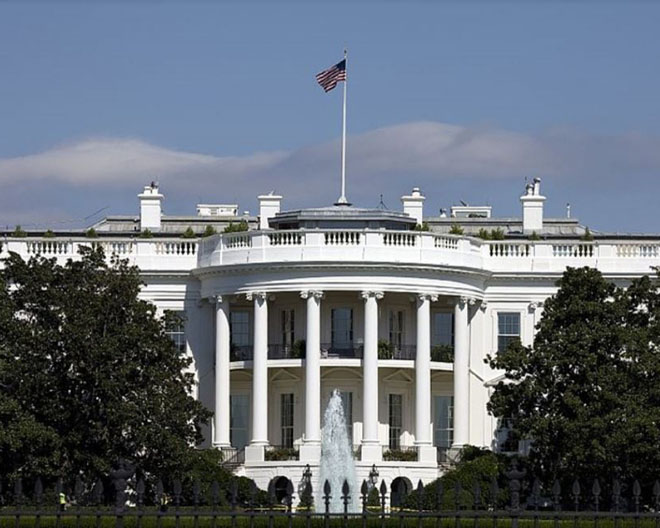 The Orange County Water District (OCWD; the District) was invited to participate in a White House waterways infrastructure briefing on October 10. The meeting was centered around the U.S. Environmental Protection Agency’s (EPA) water and land mitigation areas—namely, drinking water, wastewater, stormwater, Superfund, and Brownfield assets. OCWD was invited to participate by the White House because of its expertise in many of these topics, including groundwater cleanup and protection projects. Mike Markus, general manager, attended on behalf of OCWD.

EPA topics included streamlining the permitting process so permits can be completed within six months by the end of 2018; considerations to privatize the Superfund process so impacted properties are repurposed quicker; and water infrastructure, especially the need for investment, to focus on partnerships/regionalization, and to build upon the successful Brownfield program, which provides grants and technical assistance to communities, states and tribes to assess, clean up and repurpose contaminated properties.

The information was of great interest to OCWD as it has created a five-year, long-term facilities plan that includes constructing infrastructure projects estimated at a cost of $500 million, including the final expansion of its Groundwater Replenishment System. Its North Basin project, where a five-mile growing plume of contamination, due largely to past manufacturing, is also being considered by the EPA for funding under a National Priorities Listing.

OCWD’s strong financial standing has allowed it to provide greater water reliability for Orange County by financing and securing grants and low-cost funding for critical capital projects. Criteria to obtain infrastructure funding is crucial to completing these projects. Information received at the meeting was extremely beneficial.