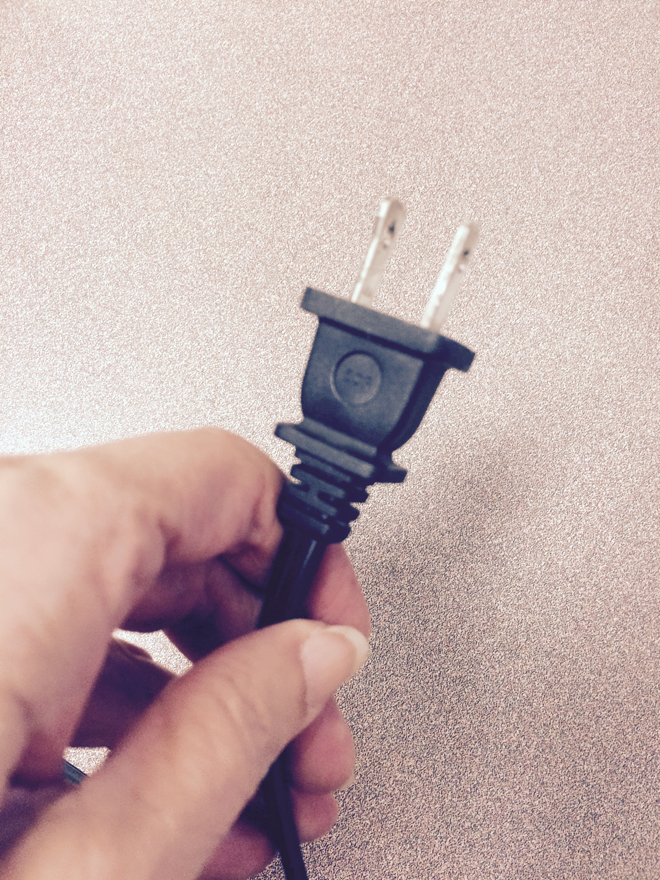 Saving energy means saving money and extending natural resources while protecting the environment. By simply planting a shade tree, you can reduce the costs of air conditioning. There are other great ideas like insulating walls, hot water pipes and heating ducts; replacing inefficient appliances and repairing or upgrading leaky windows, which are just a few of the actions you can take during October—Energy Action Month. Find more tips to conserve energy within your home at the Federal Energy Management Program website.

As a home owner, you are encouraged to have a home energy audit to know how much energy your home uses and to learn how to make your home more energy efficient. Businesses can do the same. Did you know that the Groundwater Replenishment System (GWRS) was created with energy conservation in mind and that Orange County Water District (OCWD) staff continually monitors the system and upgrades with the most efficient products available?

The GWRS is the largest water purification and reuse project of its kind in the world. When OCWD planned its Initial Expansion, which went online in 2015, one of its major purposes was to reduce operating costs (energy and chemical) even further by optimizing the performance of the existing system based on data from operation of the original GWRS.

The reverse osmosis (RO) system of the original GWRS, consisting of 15 RO units, each designed with three stages, lacked some critical instrumentation to allow evaluation of performance of individual stages. Further, the feed pressure required for operation of RO was approximately 190 pounds per square inch (psi), resulting in concentrate stream pressure of 125 psi. As part of the Initial Expansion, Energy Recovery Devices (ERDs) were added to six new RO trains to recover the energy from the concentrate and use it to balance the fluxes within the system, reduce energy consumption, and potentially improve performance of the overall system.

Preliminary estimates indicate that the ERDs will save approximately 29 kilowatts (kW) per RO skid and have a payback period of approximately five years. This will result in approximately $23,000 energy cost savings per year for each RO skid and upwards of $100,000 per year in total savings.

The OCWD Board of Directors has promoted energy management as a top priority for several years. OCWD participated in Carbon Footprinting conducted by the WateReuse Research Foundation and is aware of its measurement of emissions that impact man-made climate change.

The Board formed an ad hoc energy committee to consider new ways to improve energy efficiency and to procure energy as either natural gas, solar, or grid electricity. Other more recent considerations include large-scale on-site battery storage. It authorized grant applications through Southern California Edison’s (SCE) Efficiency by Design program resulting in grants in excess of $1 million for the purchase of energy efficiency systems in the GWRS and Advanced Water Quality Assurance Laboratory.

OCWD’s Burris Pit Pump Stations is part of the SCE Demand Response program for the protection of the electrical grid during times of emergency and as a new source of revenue ($50,000 per year) for the District. The program reduces energy consumption during hours of peak demand, relieving stress on the grid and the environment. It is an opportunity to reduce energy costs and get rewarded for voluntarily reducing electricity consumption and/or shifting usage to off-peak hours.

The GWRS joined the EnerNOC Base Interruptible Program (BIP) to reduce energy load. The energy grid is stressed when not enough energy is available, especially during peak demand or during times of other potential electrical grid emergencies. The EnerNOC BIP program pays the District approximately $1 million each year.

The Board approved the purchase of direct access electricity from Constellation New Energy. This program locks in OCWD energy costs at a very low fixed rate until 7/6/2021. Purchasing energy from Constellation New Energy for the GWRS saves approximately $500,000 per year. As the District’s direct access contract expires and as the GWRS final phase is engineered, OCWD staff will review new and green energy solutions.