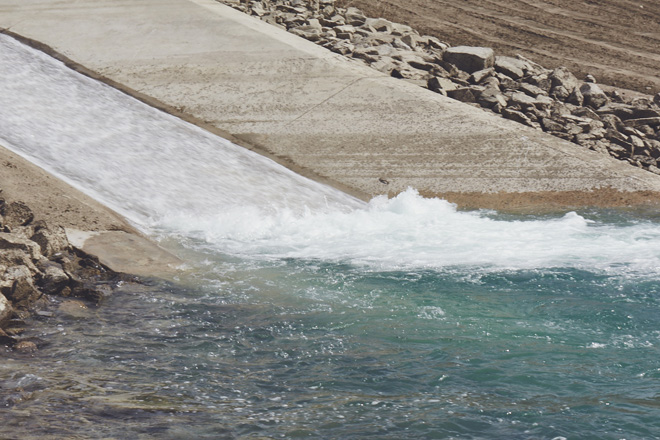 OCWD, in collaboration with the United States Environmental Protection Agency (EPA), the California Department of Toxic Substances Control (DTSC) and the Regional Water Quality Control Board (RWQCB), has been working to investigate the North Basin contamination plume and the feasibility of cleanup alternatives. The environmental studies and cleanup work in the area have been ongoing for many years, but have been incremental, largely site-specific and have lacked an overall plan to deal with the long plume(s) of offsite groundwater contamination.

Because of this, the state agencies and OCWD contacted EPA and asked it to assume lead regulatory oversight for the North Basin with an emphasis on the impacted groundwater. Following review of the facts and history in the North Basin, EPA agreed. It then asked OCWD and a list of potentially interested parties, including many of the corporations that caused the pollution, to enter into an agreement to perform the needed remedial investigation and feasibility study (RI/FS). Only OCWD responded with a willingness to do the needed work on a voluntary basis. What resulted was a special oversight agreement between EPA and OCWD, negotiated and then signed in September 2016. The District has been performing the agreement’s prescribed work since then.

Part of EPA’s process includes placing the North Basin site on the National Priorities List (NPL). Placement on this list affords EPA access to additional financial resources for cleanup work if needed, and also strengthens its enforcement capacity against responsible parties that are unwilling to work on a voluntary basis. The “listing” process, as it is called, can take a year or more to finalize. In this instance, it is being processed in a faster parallel approach with the voluntary RI/FS work being performed by OCWD.

One critical step along this listing path is EPA’s request of California Governor Edmund G. Brown Jr. to support the NPL listing of the North Basin site if its listing is later determined to be necessary and appropriate. If in agreement, the state might be liable for a fraction of the cleanup cost.

The OCWD Board of Directors reached out to its local, state and federal elected officials and also to its groundwater producers asking that they send letters to the governor supporting the ongoing listing process in the North Basin. Governor Brown, through his CalEPA office, sent a letter to EPA supporting ongoing listing of the site on June 28, 2017. The decision now goes to EPA’s headquarters for its national consideration of the regional request.

While the governor’s support is an important milestone, it is far from complete. OCWD will continue to look for the support of the water community and elected officials as it moves step-by-step through the process to clean up the contamination. The overall protection of the valuable groundwater resource is the District’s goal, and it is pleased to have EPA assist in carrying out OCWD’s important water quality mission.

More information about the North Basin Protection Project can be found here.