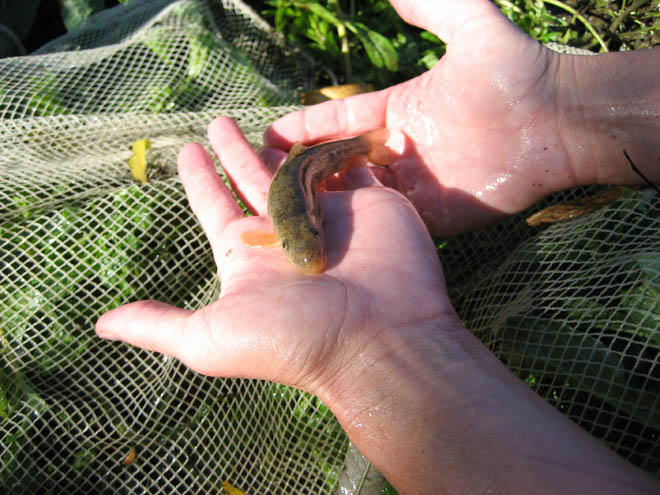 The Orange County Water District is active as a participating agency in the effort to develop the Habitat Conservation Plan (HCP) that will manage land and create wildlife habitat over a large portion of the watershed tributary to Prado Dam. OCWD staff met recently with the San Bernardino Valley Municipal Water District (Valley District), which is managing the consultant preparing the HCP. OCWD and Valley District staff are sharing data being utilized in development of the HCP.

The HCP will be a comprehensive, regional plan and will enable participants to avoid or minimize resource conflicts that delay or prevent the completion of individual proposed water management projects.

The total estimated cost for the Upper SAR HCP planning is $1,945,000 which includes the cost of a dedicated U.S. Fish and Wildlife Service (USFWS) employee and a 10% contingency. In September 2014, agencies received a $500,000 USFWS Section 6 Planning Grant for development of the HCP. The cost of participation is based upon the amount of each agency’s projects that are covered by the HCP. The cost for the District to become part of the HCP as a participating agency is $118,400, or 6% of the total cost.

Development of the Upper SAR HCP is an important effort because it provides a mechanism that allows water interests, resource agencies, and other stakeholders to address endangered species issues on a regional scale, collaboratively, and over the long- term. Together, the group can anticipate, prevent, and resolve controversies and conflict during the HCP planning process including issues associated with endangered species impacts resulting from both projects and potential conservation measures.

Active participation in the plan development by OCWD is an effective way to assure that the District’s interests concerning the Prado Basin and the OCWD Prado Wetlands are addressed. Greg Woodside, OCWD’s Executive Director of Planning and Natural Resources stated “The Upper SAR HCP will allow OCWD to work with water agencies in the upper watershed and the resource agencies to ensure there is sufficient water in the Santa Ana River to maintain OCWD’s Prado Wetlands and riparian habitat in Prado Basin mitigation areas managed by the District.”

Photo: The Santa Ana Sucker fish is one of the species that the HCP is intended to protect.