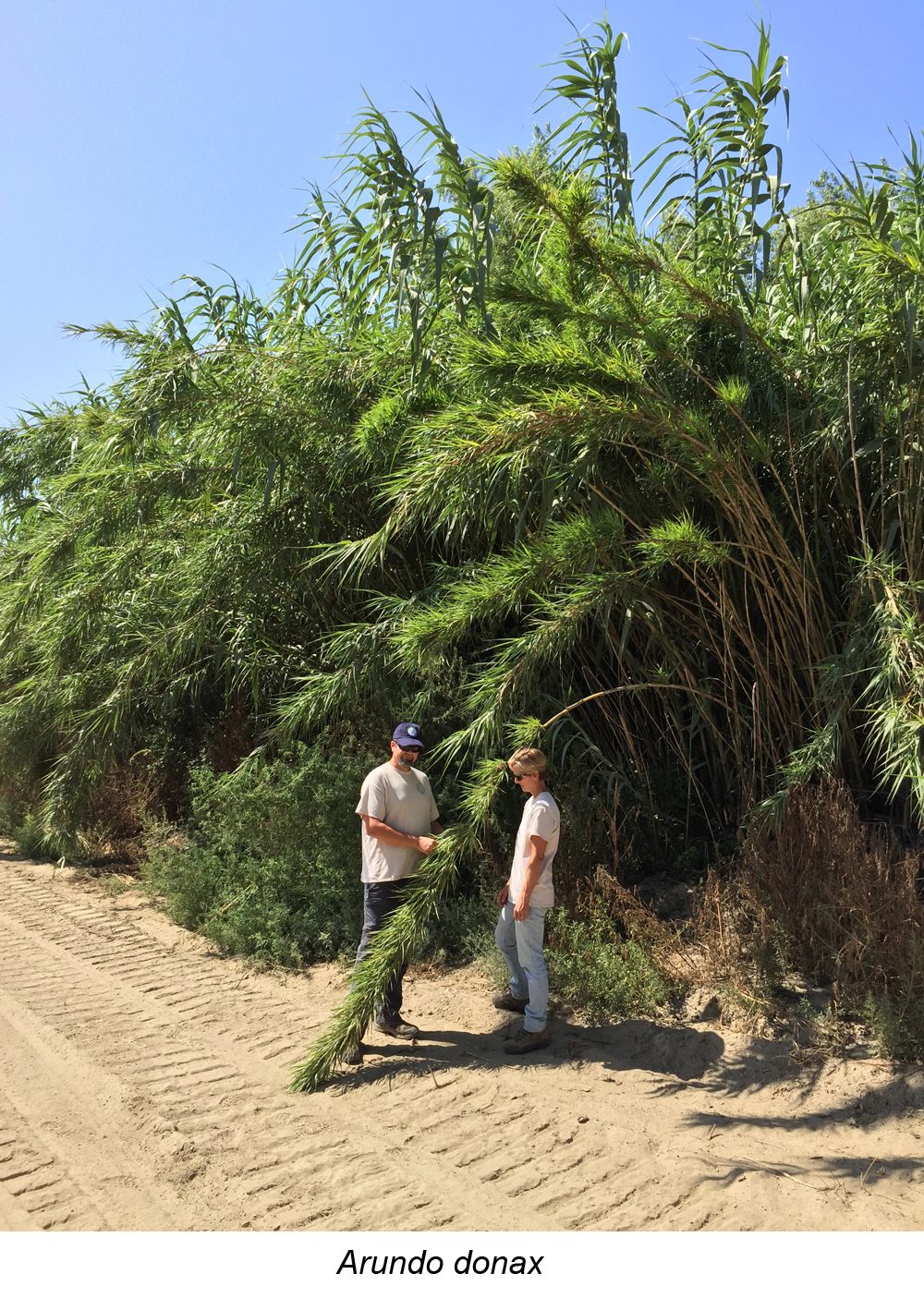 Earth Day will be celebrated on April 22. Won’t you join the Orange County Water District and others around the globe to protect the environment?

For more than 80 years, the District has made protection of the environment a major part of its efforts. OCWD has dedicated more than 1,100 acres of land for environmental preservation and invested millions of dollars for conservation.

The Orange County Water District not only helps wildlife, it ensures a reliable supply of water from the groundwater basin and protects water quality. In addition, it has dedicated more than 200 acres of its lands for public trails and recreation, ensuring that the public will continue to be able to enjoy open space in Orange County for years to come. OCWD is also in the forefront of providing water education programs for children.

The award-winning Children’s Water Education Festival, created and co-sponsored by OCWD, celebrates its 20th anniversary in March. Third, fourth and fifth grade students come from all over the county on field trips through their schools and participate in a number of activities that build awareness and help instill, not only water, but a broader environmental consciousness at an early age. The District has also created and co-sponsors the OC Water Hero Program to educate children about water conservation.

This year’s Earth Day theme is “Let’s Get Planting.” OCWD staff has directly planted more than 10,000 riparian trees and arborescent shrubs annually since the early 1990s. OCWD also founded the Santa Ana Watershed Association that, with OCWD, is responsible for the conversion of over 6,000 acres of non-native weeds to native riparian forest through natural succession including millions of trees. District staff and partners manage the river environment in a way that allows natural processes to reclaim the watershed in the most effective and persistent manner possible.

To learn more about how you can make a difference on Earth Day, visit http://www.earthday.org/.