The Orange County Water District’s legislative team was successful in protecting many of the interests of the District and its 19 groundwater producers leading to the development of new state and federal water-related legislation and policies.

On the federal front, the completion of the Prado Ecosystem Feasibility Study continued to be a priority for the District. As part of this activity, OCWD met with members of Congress and their staff and senior officials of key federal agencies to discuss the District’s request to allow temporary stormwater capture behind Prado Dam to a higher elevation. These discussions served to facilitate Washington, D.C. meetings with senior U.S. Army Corps of Engineers officials to ensure that completion of ongoing studies would continue to be a priority within the federal program. 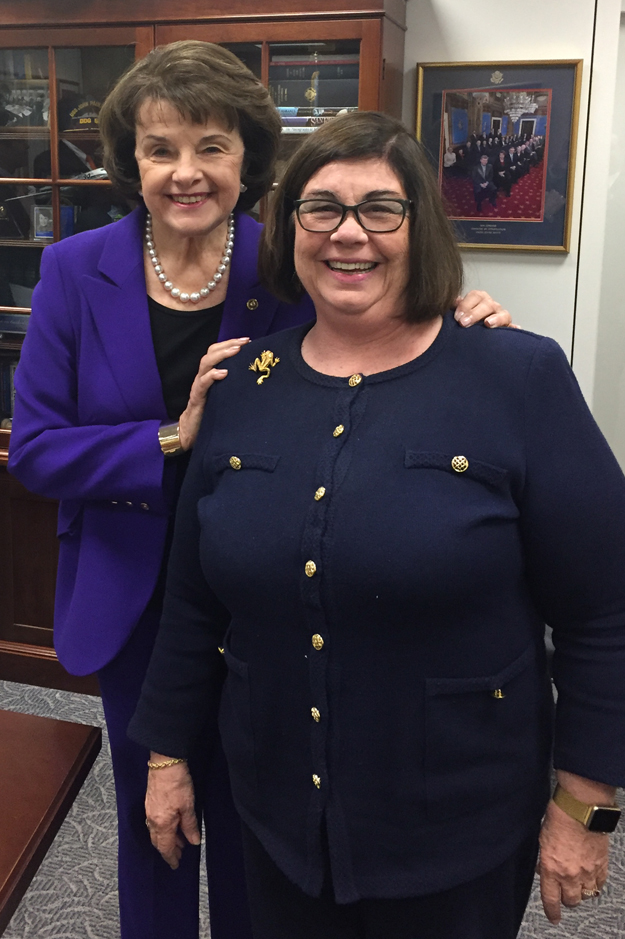 We also met with the U.S. Environmental Protection Agency (USEPA) to ask for their help to protect the State Revolving Loan Fund.

Looking ahead to 2017, OCWD has already determined some of the policies that it will closely follow:

In conclusion the District reviews legislative matters primarily at its Communications/Legislative Affairs Committee meeting, normally held the first Thursday of every month at 8 a.m. Members of the public are welcome to attend. For more information, please visit OCWD’s legislative program webpage.